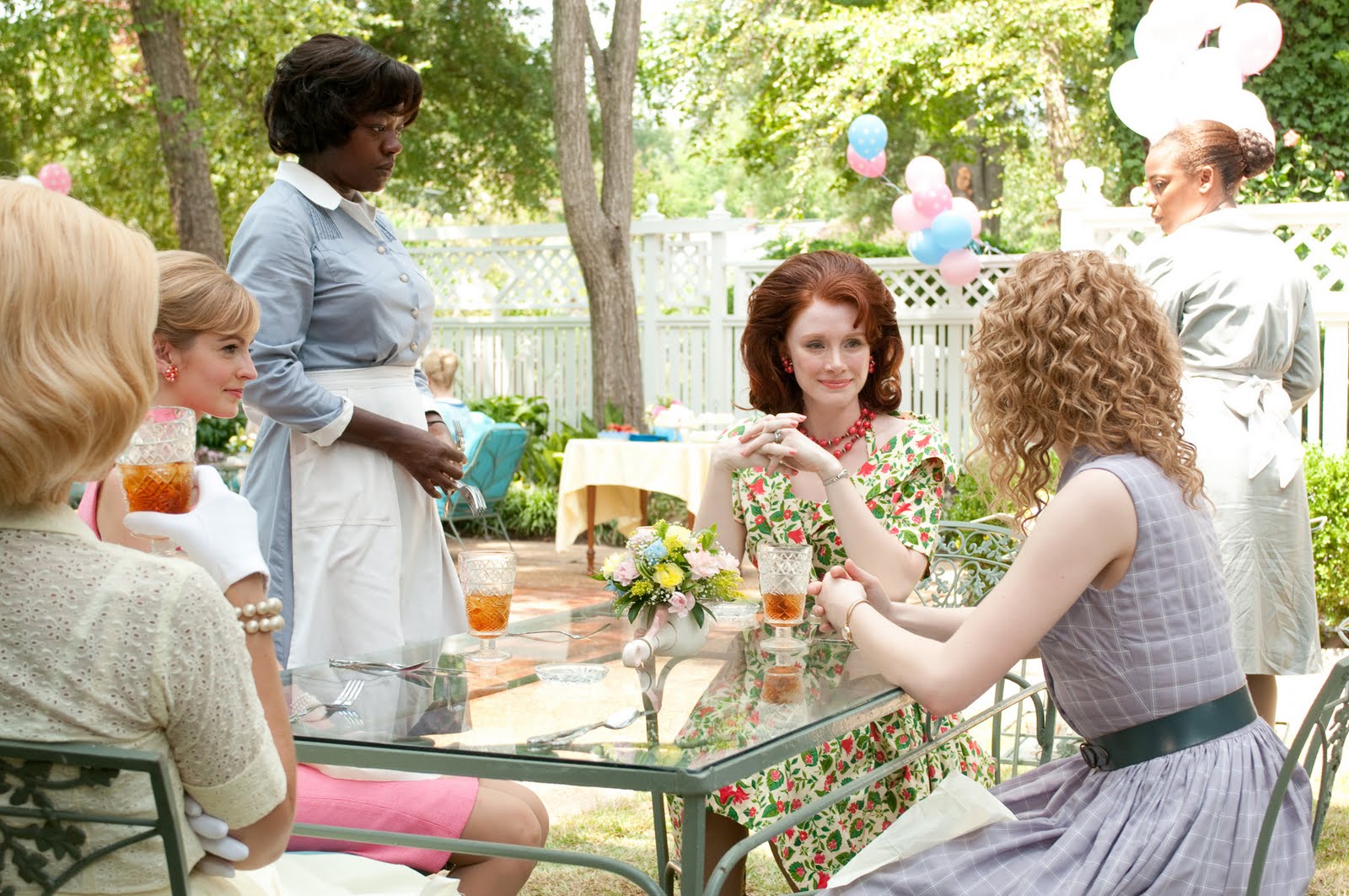 ” The Help ” is a safe film about a volatile subject.

Presenting itself as the story of how African-American maids in the South viewed their employers during Jim Crow days, it is equally the story of how they empowered a young white woman to write a best-seller about them,

and how that book transformed the author’s mother. We are happy for the two white women, and a third, but as the film ends it is still Jackson, Mississippi and Ross Barnett is still governor.

Still, this is a good film, involving and wonderfully acted. I was drawn into the characters and quite moved,

even though all the while I was aware it was a feel-good fable, a story that deals with pain but doesn’t care to be that painful.

We don’t always go to the movies for searing truth, but more often for reassurance: Yes, racism is vile and cruel, but hey, not all white people are bad.

The story, based on Kathryn Stockett’s best-seller, focuses on Skeeter Phelan (Emma Stone),

a recent college graduate who comes home and finds she doesn’t fit in so easily.

Stone has top billing, but her character seems a familiar type, and the movie is stolen, one scene at a time,

Both are maids. Aibileen has spent her life as a nanny, raising little white girls. She is very good at it, and genuinely gives them her love,

although when they grow up they have an inexorable tendency to turn into their mothers.

Minny is a maid who is fired by a local social leader,อ่านต่อ